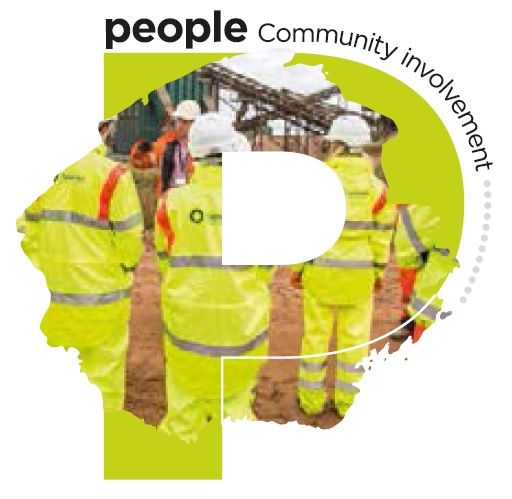 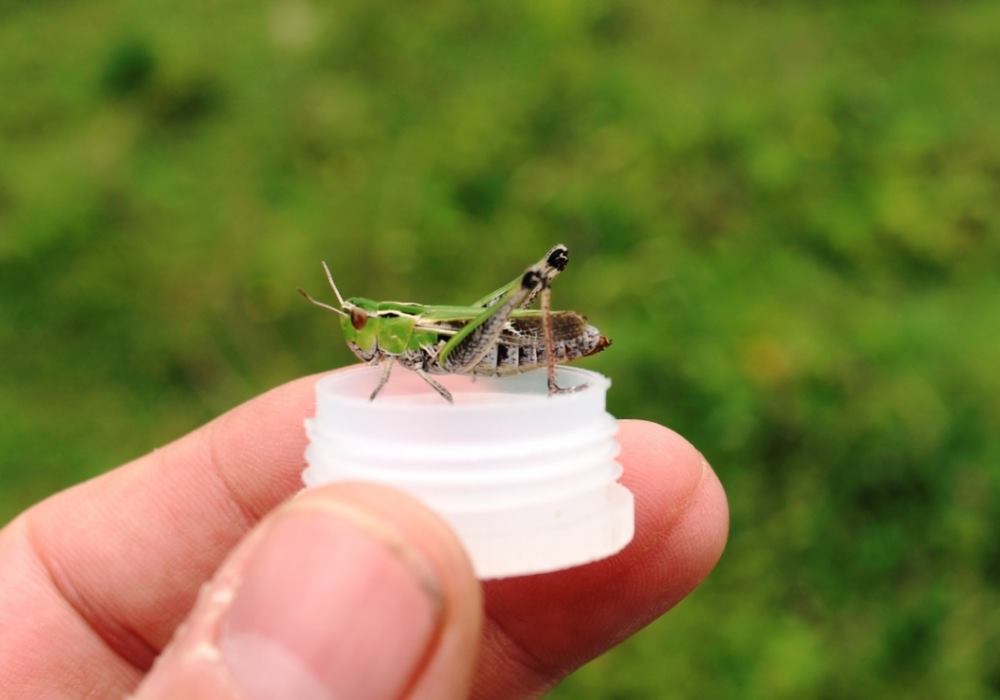 “Supporting, protecting and encouraging wildlife and biodiversity is something we strive to do across the whole of our business, and funding this project is a great opportunity to continue this commitment.”

Improving the local environment and nature conservation is one of the ways our volunteering helps provide a net positive contribution to our local communities. 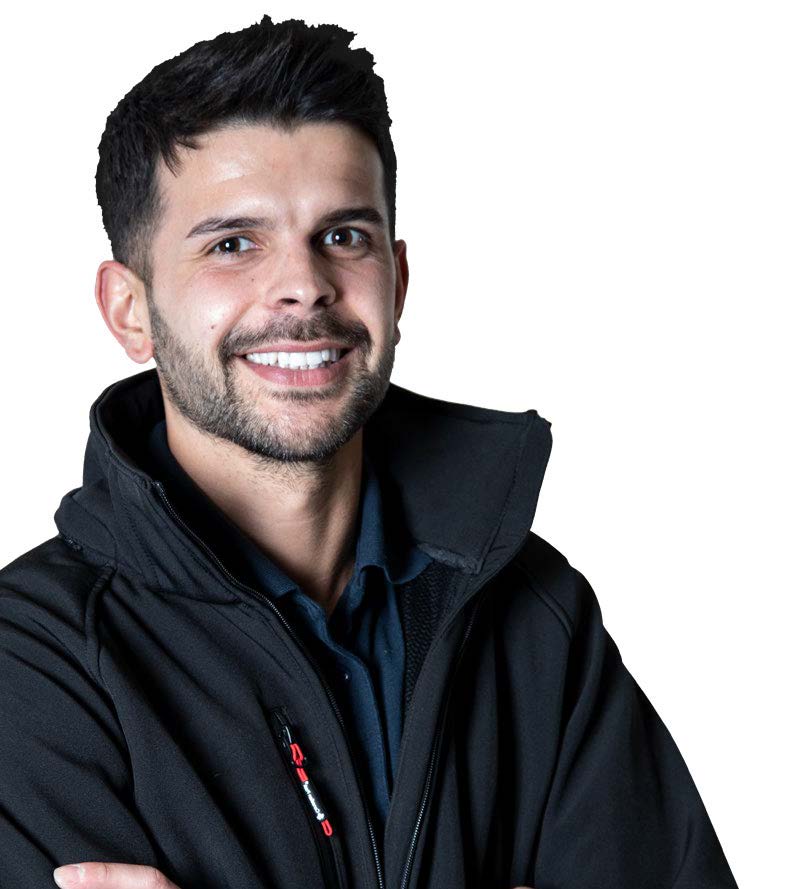 Here are just a few examples of how Tarmac employees have been helping improve the local environment and nature conservation in their local communities in 2018.

Summer walkers in one area south of Bakewell are enjoyingclear pathway, thanks to a day of action from a group of volunteers from Tunstead. The group joined forces with Harriet Saltis, Peak District National Park project assistant, to tackle overgrown brambles and hedgerows on the path near Alport, alongside Shining Bank Quarry. The volunteering project forms part of a five-year partnership between Tarmac and the Peak District National Park Authority which launched in 2016.

Minera Quarry, one of our disused quarries, has officially opened as a nature reserve, thanks to a partnership with North Wales Wildlife Trust (NWWT). Discussions over the transfer of the 40 hectare Wrexham site, which ceased operations in 1994, have taken several years to conclude, and we donated £100,000 to help turn the former limestone quarry into an ‘outstanding community and wildlife resource’.

Wildlife enthusiasts jumped at the chance to get involved in a special Grasshopper and Bush Cricket Field Study Day we hosted in Kent. The special event took place at our Ladds Farm site, in collaboration with several of our partners in the region, and volunteers found several rare species making the restored land their home. Carl Jones, Medway estate manager, said: “Working closely with Kent Wildlife Trust to manage the restored chalk grassland has been an extremely rewarding experience, particularly as the project has been across the whole landscape of the site. It shows Tarmac’s commitment to restoration and conservation by turning ‘Old Chalk into New Downs’.”

Wader habitats being created in the Avon Valley

A new project has been launched in the Avon Valley aimed at reversing the decline in breeding waders, thanks to Tarmac funding. The Game and Wildlife Conservation Trust (GWCT) have started research on a Ellingham Floodplain Restoration Project after receiving funding from our Landfill Communities Fund. The management of the fields in the Avon Valley should also make them more attractive to snipe, teal and widgeon in winter.