“By working collaboratively, as partners across the pallet supply chain, Tarmac, Scott Pallets and key customers have together delivered fantastic results. Through the recovery and reuse of pallets produced from sustainably sourced timber, the innovative Green Pallet Scheme fits perfectly with our shared circular economy objectives.”

We have committed to procure all goods and services in a responsible way.
Achieving this means we need to have full traceability of the materials we buy and fully understand the potential risks that are inherent in our supply chain

Tarmac spends around £1.5 billion on goods and services from 6,000 suppliers every year. We also extract raw materials – such as aggregates, sand and gravel – to use in the manufacture of our products as well as to supplying direct to customers. With such a complex supply chain it's important that we understand the impacts of the materials we buy and take direct action to manage the inherent risks associated with them.

Our customers and other stakeholders want assurance that the products we supply are produced in a responsible way. To achieve this, we have streamlined our sourcing strategy into five clear stages, known as our “pathway to impact”.

Our approach to procurement is aligned to the principles of the ISO 20400 Sustainable Procurement - guidelines. We actively manage risk as part of our procurement processes, ensuring that we do not become too dependent upon individual suppliers and vice versa. Our major contracts are awarded following a rigorous competitive tendering process and decision criteria include value, quality assurance and sustainability indicators. We assess supply chain risk at a commodity level against twelve different sustainability aspects such as, health and safety, people, communities, labour practices, environment, climate change and governance to form a commodity ‘heat map’. Using a heat map approach means we are able to identify the risk profile of a supplier and understand and leverage areas where improvements can be made. By managing risk and opportunity at a commodity level, we are able to obtain a greater insight into our supply chain and to integrate improvements into commodity strategy plans and procurement decisions 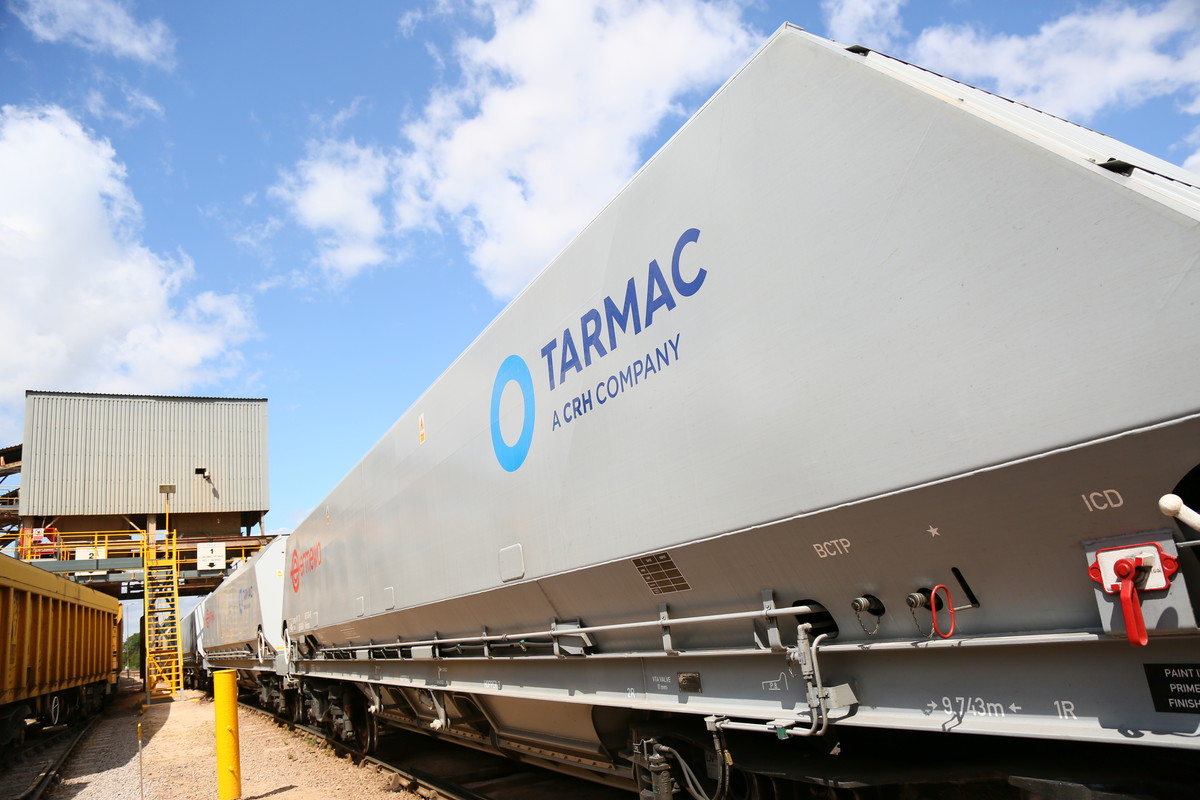 Sourcing and selling with integrity

We give our customers confidence in the products we sell by ensuring that we’re open and transparent in how our products have been sourced, manufactured and delivered to site. To demonstrate this, we’ve continued to work throughout the year to ensure that Tarmac’s product range is certified against BES 6001 the framework standard for the Responsible Sourcing of Construction Products and rated ‘excellent’. This is a major achievement for our business and we believe we’re the first company in our sector to achieve this across the full product range.

Collaboration in sustainable supply chain management
We aim to support the transition towards more responsible supply chains across the entire industry. We engage with suppliers, governments, businesses and other partners and collaborate to find new ways to innovate and create positive change. We also support local communities by using local suppliers where feasible, aiming for a sustainable chain. For example, at our Aberthaw cement plant, 25% of our procurement spend was within 25km and 35% within 50km.
Innovation challenge

In 2018, we launched our first Tarmac Innovation Challenge by calling upon current and potential supply chain partners of all sizes across the UK to share innovative ideas that will drive innovation, support our sustainability objectives and deliver even greater value for our customers. The event, supported by 3M and Professor Simon Mosey, professor of entrepreneurship and innovation at the University of Nottingham, saw 190 entries. Our congratulations go to Atlantic Pumps who work with us to address our pumping requirements and became the first winners of the event. 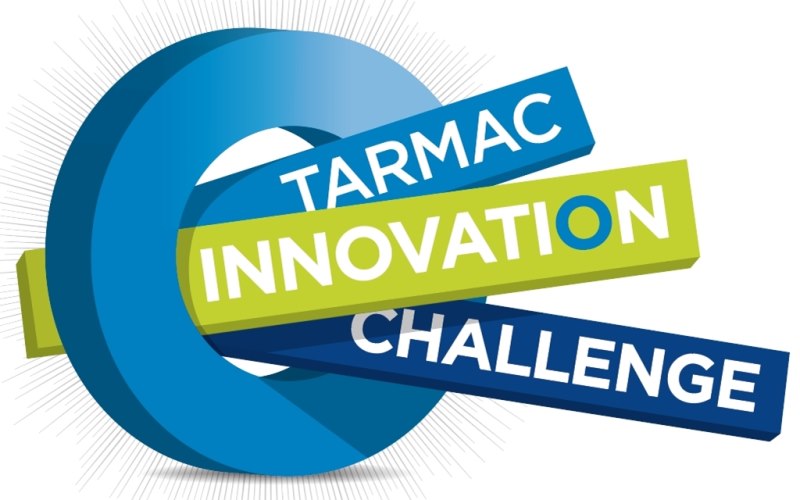 Setting the Standard for Ethical Labour

During the year Tarmac became one of only a handful of organisations to be recognised by BRE (the Building Research Establishment) for its commitment to ethical sourcing practices. The company has been officially verified under BES 6002 the Ethical Labour Sourcing (ELS) standard, which was developed by BRE, in response to the 2015 Modern Slavery Act.

Our commitment to human and labour rights is reinforced through our Code of Business Conduct (CoBC), which is implemented across all CRH businesses. We are confident that we uphold human rights to the highest standards within our own operations. However, being able to say the same thing with confidence about our supply chain is another challenge entirely and one we focus on as a priority.

Tarmac also remain strongly  committed to supporting the important work of the Gangmasters Labour Abuse Authority (GLAA) (GLAA) Construction Protocol Together we have established a voluntary information sharing agreement across key industry participants to raise awareness and drive out modern slavery from the construction sector.